"A vision which does not translate into action remains a dream but an Action without a Vision could turn into a nightmare.." 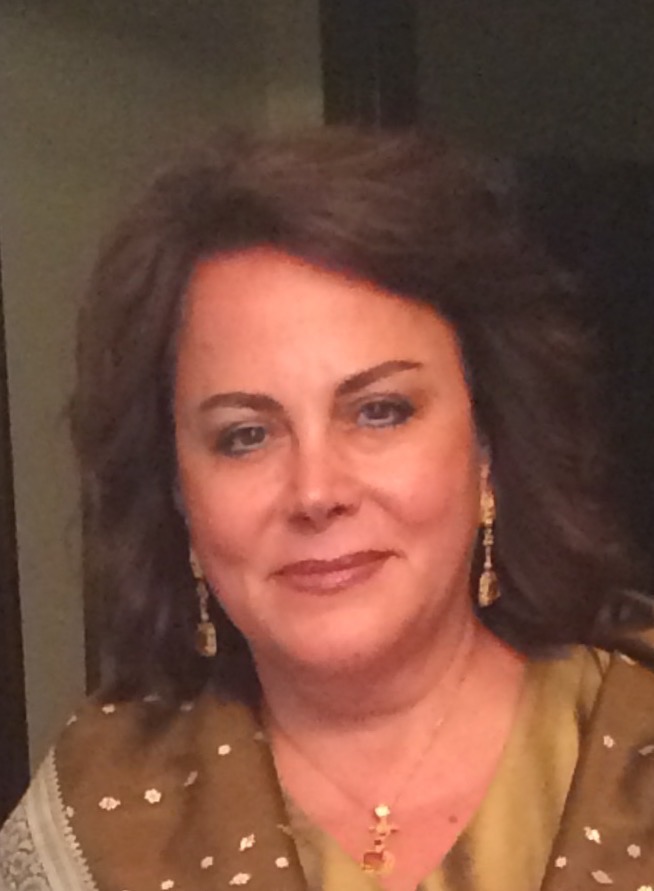 Retired, after 34 years of UN career. Volunteering in support of different NGOs with regional involvement in the development field and inter alia overseeing the program component related to Human Rights education namely for AMEL Association and AMEL International. Acting as an Advisor to other NGO’s on pro bono basis to streamline gender perspective into their policies and programs (i.e. MENTOR ARABIA). Consultant to DARA, an International NGO undertaking evaluation of Development and Humanitarian assistance at the field level (i.e. Sudan, Yemen). Main professional activities1 : – Deputy focal point for the advancement of Women – United Nations Office in Geneva. – Director of the Regional Bureau for Arab States (WIPO) focusing on development cooperation, including the promotion of women inventors and innovators in the Region. – Deputy Executive Director, War Torn Societies Project (UNOPS) In charge of Outreach & Learning for Peace Building Projects in Guatemala, Rwanda, Macedonia, empowering women at the community level through participatory action research and dialogue processes. – Chief of a Unit covering North, Central and Eastern Africa, the Middle East and Afghanistan (UNOCHA) with a special emphasis on protection issues and women in conflict. – Recruitment Officer UN Headquarters and UNOG focusing among other issues on

improving the representation of women at senior level within the Secretariat. – Social Affairs Officer (ESCWA) working on community development projects throughout the Region including special projects aiming at a better integration of women in development. Educational background: Advanced University Degree in Law, major in Sociology of Law, Pantheon-Sorbonne, Paris “Licence en Droit”, major International Law and Islamic Shari a, USJ, Beirut “Licence en Sociologie”, sociologie du développement, Ecole Supérieure des Lettres, Beirut Other main activities in the field relevant to the mandate of the Convention on the Elimination of All Forms of Discrimination against Women: Throughout my life I have been very active in the field of Human Rights, in particular through the Arab Lawyers Union in the early 80’s, as a member of the special committee on women and Shari a, as well as through the Arab Organization for Human Rights. I have also been an active member of the group constituted by UNESCO of Arab Women researchers in Social Sciences. In addition, I did serve on several internal UN panels investigating claims of discrimination, including gender. List of most recent publications in the field of discrimination against women and advancement of their human rights: Although I have no specific recent publications in the specific field of discrimination against women, nevertheless I have contributed to several United Nations reports including on the status of women within the Secretariat, as well as other reports and training materials on various topics addressing also gender concerns such as the protection of civilian in armed conflict, women in disasters, Humanitarianism and War and most recently the 2010 Humanitarian Response Index (HRI), published by DARA International.